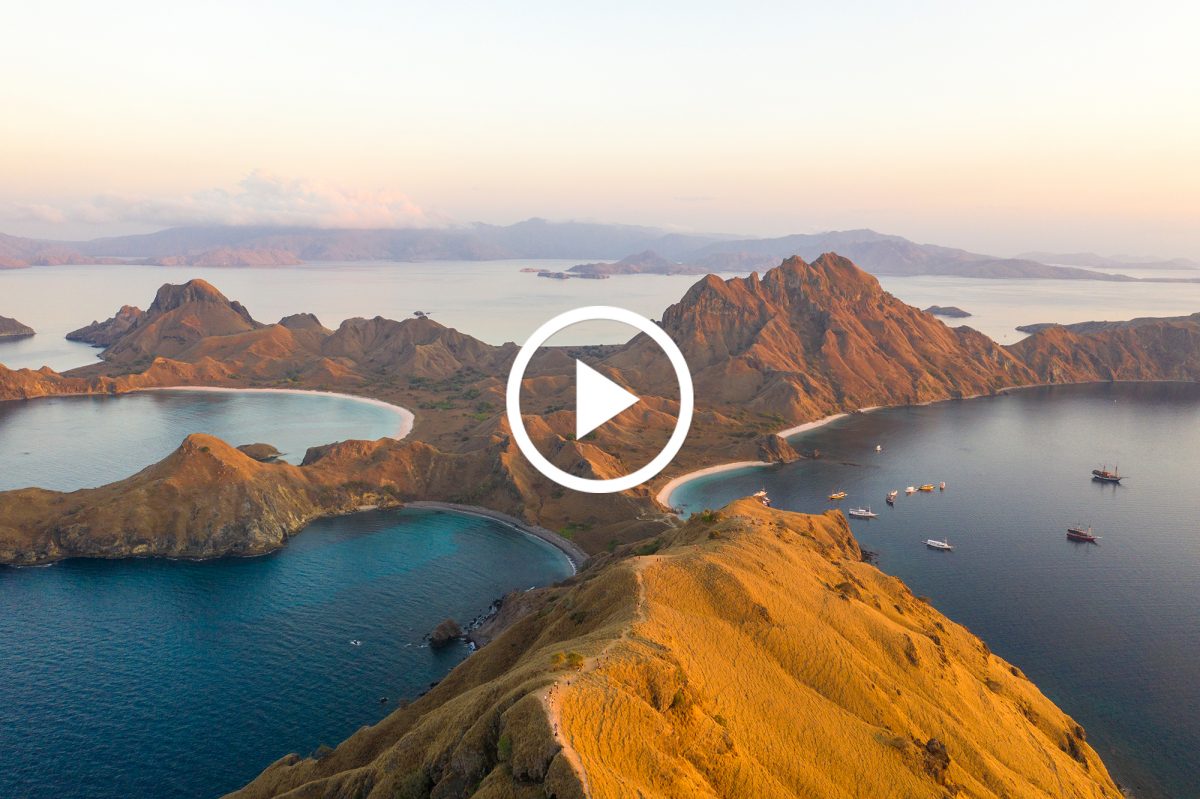 Stretched across the equator in Southeast Asia, more than 13,000 islands form the country of Indonesia. At low tide, that number jumps to more than 17,000! Half of the population is located on the island of Java, where FEBC Indonesia has been headquartered near the capital city of Jakarta since 1969.

What most people don’t realize is that Indonesia is the fourth largest country in the world. And in terms of sheer numbers, it is the single largest Muslim country. It’s amazing to consider that the greatest concentration of Muslims live in a place where the Gospel can be heard freely on FM radio every day. Recent expansions have dramatically increased that footprint!

As you watch this video today, there is an urgent need for funding to both continue and expand broadcasts to shine the light of Christ into the spiritual darkness and share the Good News with the lost in the world’s most unreached places.

How You Can Help Reach the Unreached