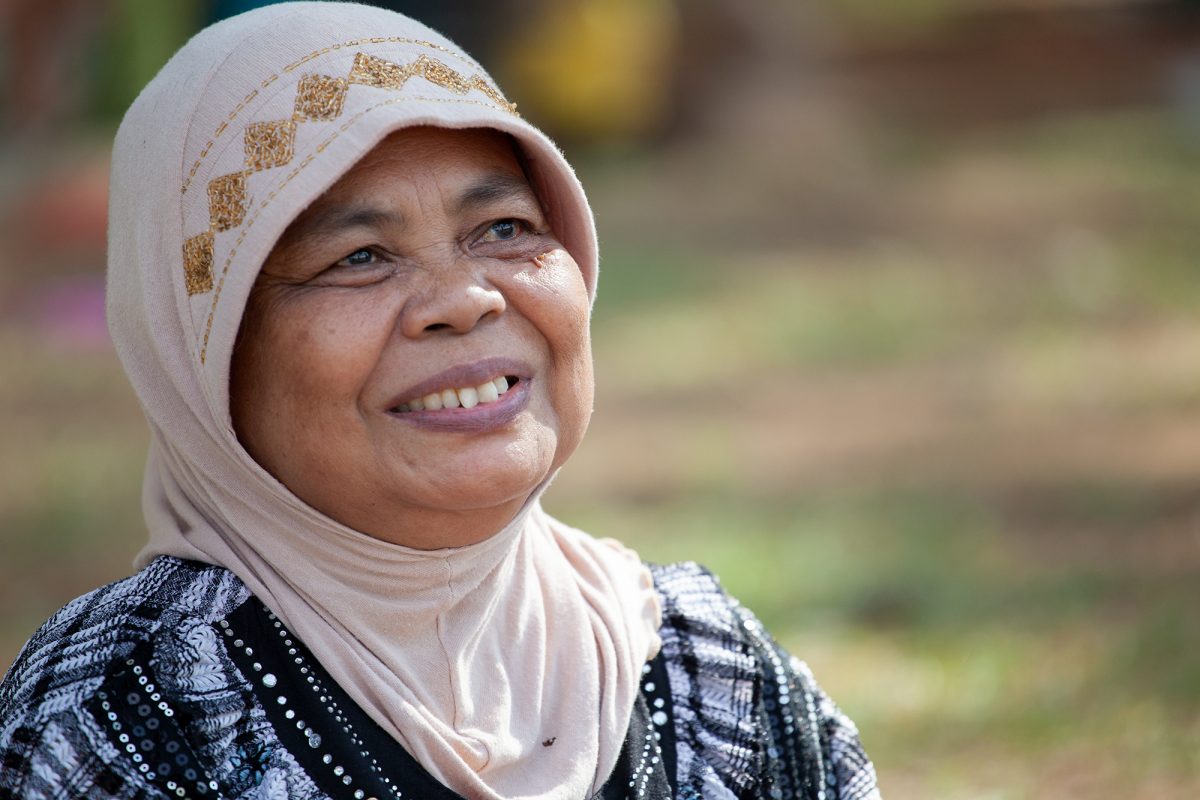 Indonesia is one country . . . made up of over 13,000 islands. It’s also home to the largest Muslim population and the 4th most populous country in the world, with over 275 million people. In such a large country that stretches across thousands of remote islands, an astonishing number of people have had little chance of hearing the Gospel.

But that changed recently when God opened the door for FEBC to dramatically expand the scope of Christian radio in Indonesia from 7 radio stations to over 105 stations! The breakthrough happened when many dozens of small, privately-owned stations noticed how much people loved hearing FEBC Indonesia’s broadcasts. They knew their listenership would improve if they could regularly air FEBC’s Gospel programming.

As a result, a total of 105 stations are now broadcasting the Gospel—approximately 210 broadcast-hours a day—and aiming to reach 500,000 more listeners in both large cities and remote areas.

Over 105 stations in Indonesia are now broadcasting FEBC Gospel programs (*NOTE: NOT ALL 105 STATIONS ARE SHOWN HERE DUE TO SPACE LIMITATIONS).

The impact was immediate as hundreds more testimonies from listeners began to pour in each month, sharing how God was speaking to them through the daily radio Bible teaching.

“With the current conditions I’m very blessed by the program … The COVID-19 pandemic makes it difficult for us to go to church. Thank you for this program which has been a blessing to us and so many.” Listener from Cianjur, West Java.

Currently FEBC listeners can hear the Gospel broadcasts in the following languages: Bahasa/Indonesian, Javanese, Sundanese, Minangnese, Buginese, Makasserese, and Sasaknese. The FEBC team also distributes thousands of radios each year to people who are unable to purchase their own.

As you read this today, there is an urgent need for funding to both continue and expand broadcasts to shine the light of Christ into the spiritual darkness and share the Good News with the lost in the world’s most unreached places.

How You Can Help Reach the Unreached