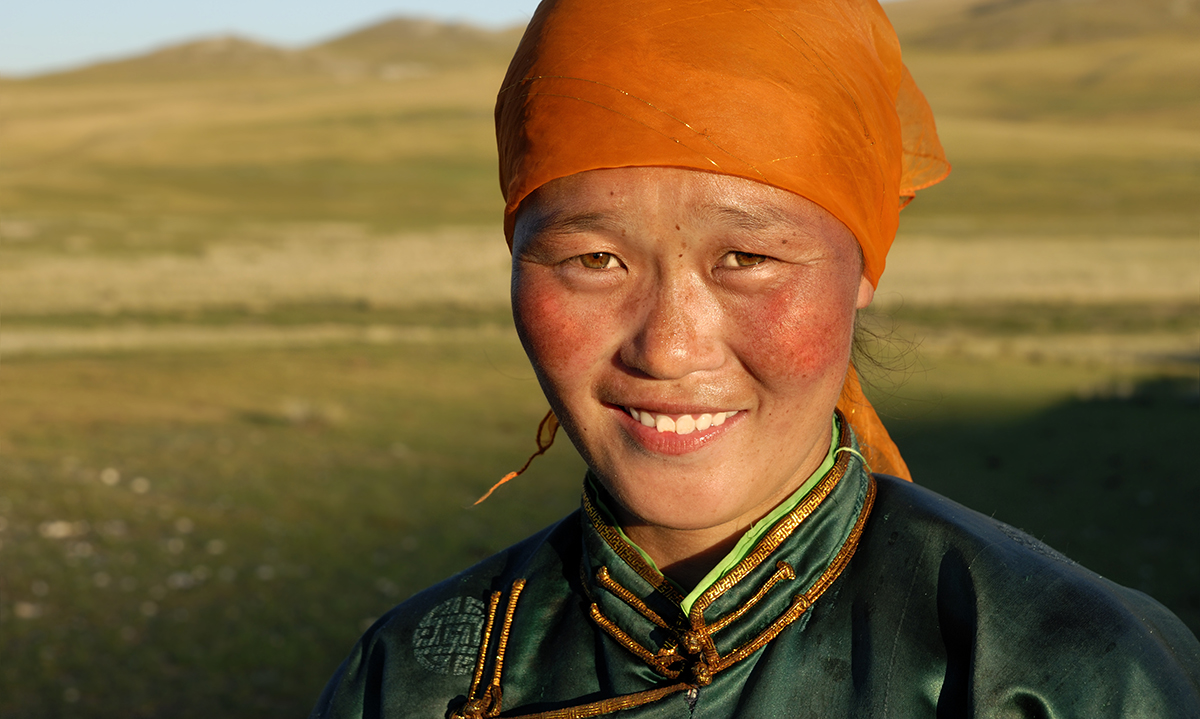 FEBC Mongolia is establishing 12 new radio stations across Mongolia with the help of Moody Radio listeners. Three of the 12 stations were recently completed. In the Western part of the country, Tsetserleg city became the first to go on the air on May 24th. Two more stations in the cities of Ulyastai, and Ulaangom were launched shortly thereafter in this initial setup phase.

Local evangelical missionaries in the region, who FEBC Mongolia partners with, were thrilled to have Christian stations launched, which are often the only Gospel content that can be heard in these remote cities.

Bayarmaa in Tsetserleg said: “God’s timing is always perfect! We are thrilled that Gospel broadcasts can now be heard in our city, supporting the local [evangelical missionaries] here. The pandemic has affected our ability to share the Good News, as well as creating such despair amongst the few local Christians, who don’t have access to Christian teachings. Now, however, we have this radio station! Thank you!”

Amaraa in Ulaangom said, “We have long been waiting for the radio ministry for our multi-ethnic city of Ulaangom. The [small number of Christians here] welcome FEBC broadcasts, which we can use to leverage our Gospel outreach. We also have many Tuvans* who visit our city, and we look forward to working with the FEBC radio station here to reach them as well.”

FEBC Mongolia’s national director Boldsaikhan Oyunchimeg (Bogi) shared how impactful the stations would be, saying: “It is not a mere strategic plan, but a reflection of God’s heart in us to reach more Mongolians with the Gospel. Establishing these local Gospel stations in [unreached areas] will push us closer to finishing the task of reaching all of Mongolia. We are immensely grateful for Moody radio listeners for allowing more people to hear the Gospel of Jesus Christ! It truly is a tangible and very special gift from one listener (Moody) to another (FEBC Mongolia).”

FEBC Mongolia currently broadcasts the Gospel on 15 local FM stations throughout Mongolia. This includes the latest 3 stations that were added by Moody listeners. The goal is to continue to set up and launch the final 9 stations, so that the entire country can be within reach of FEBC Gospel broadcasts.

Thank you Moody Radio listeners, and for everyone else who supported bringing the Gospel to the Mongolian people!

*The Tuvans are a separate Turkic ethnic group living in Siberia, Mongolia, and China.