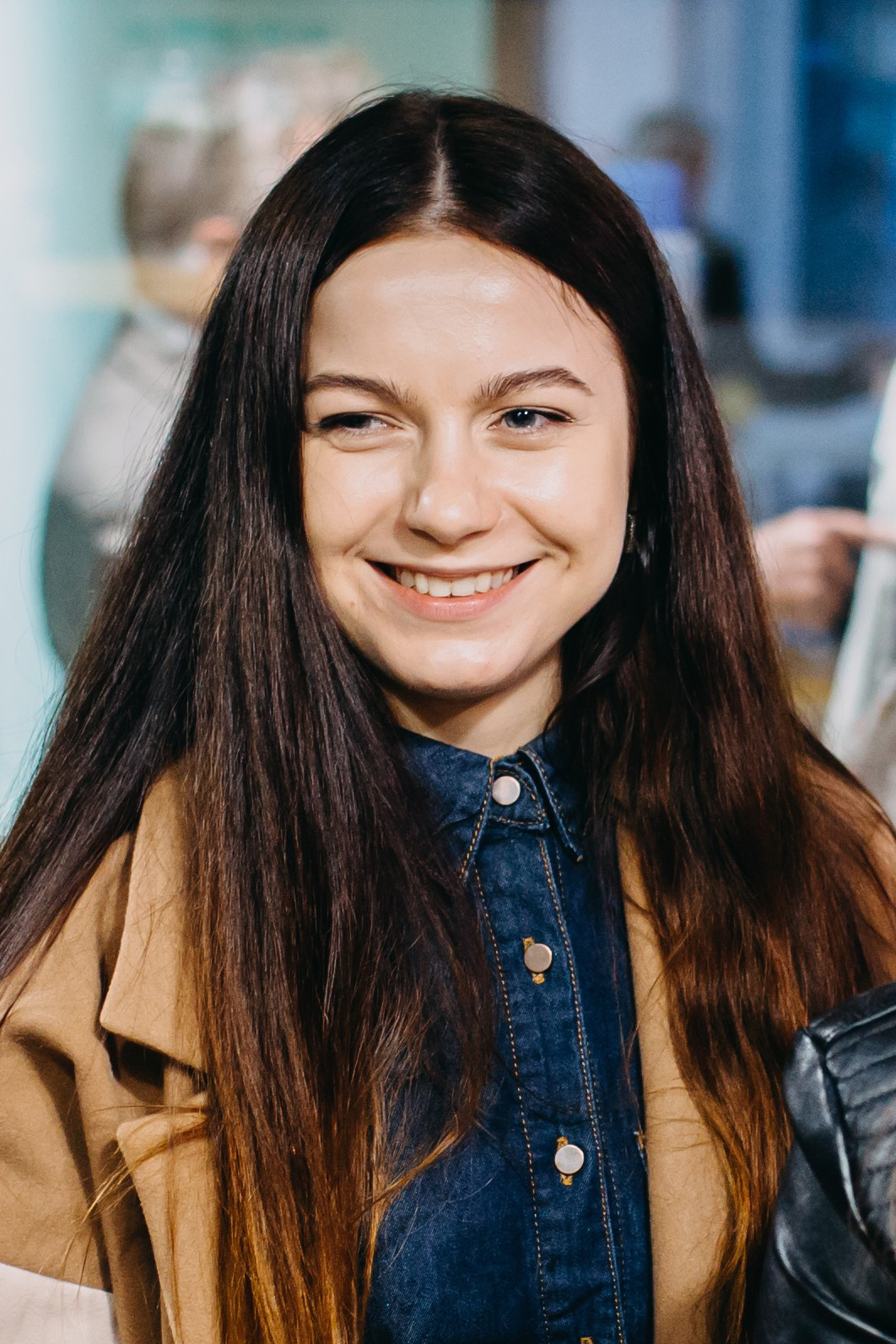 Over the next few weeks, we will be highlighting FEBC Ukraine staff members, detailing how you can support them through prayer.

Today we are asking for prayer for Inna, an FEBC Ukraine broadcaster, whose weekly prayer meetings were recently featured in a story on our website, found here.

Inna and a friend are planning a missionary trip to Lviv, Ukraine, which is close to the border of Poland. Lviv has often been a gateway for Ukrainians trying to flee the country and into Poland. Millions of Ukrainians have had to flee their homes for relatively safer areas of the country, like Lviv, and Inna sees this as an opportunity to meet people in need where they are.

“This is a decision that I’ve made after several weeks of prayer. We have listeners in Lviv, and I want to introduce them to local Christians who can support and encourage them,” Inna said.

“I just can’t sit still here anymore. Lviv was bombed a bit, recently, but I’m not worried—so was Vinnitsa” (Vinnitsa is where Inna currently lives, which is in central Ukraine).

“Thank you, friends, for praying on their behalf!” – Inna

For more ways to pray for the people of Ukraine, watch this video of Inna praying for peace in Ukraine.