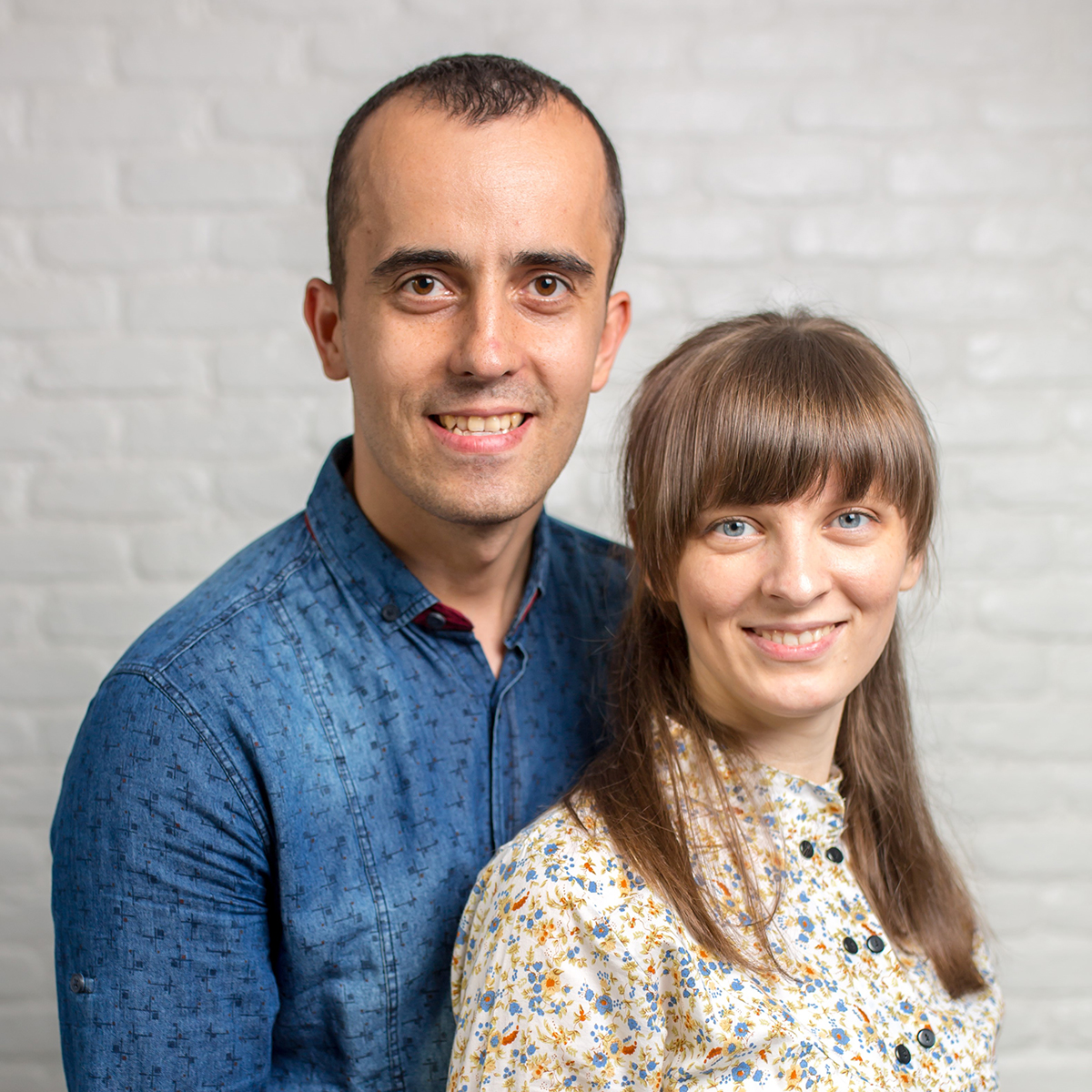 Over the next few weeks, we will be highlighting FEBC Ukraine staff members, detailing how you can support them through prayer.

Today we invite you to pray for for Alexandr and Nadia Pastushak.

Alexander and Nadia often minister at FEBC Ukraine as a team. They host the Family Bible Hour program together and they both serve as counselors on FEBC’s prayer helpline.

Alexandr received his theological education from Irpin Seminary, near Kyiv. The city of Irpin has been under heavy attack by the Russian army, resulting in the partial destruction of the seminary. Sadly, a friend from seminary who was helping civilians evacuate from the city, was recently killed.

• God to continue to keep their family safe

• For the continued strength to serve others through housing refugees, providing financial support, praying, and physical help

Below Alexandr is pictured 1) In the studio before the war in Ukraine began, and 2) in a bomb shelter with their young son from several weeks ago. 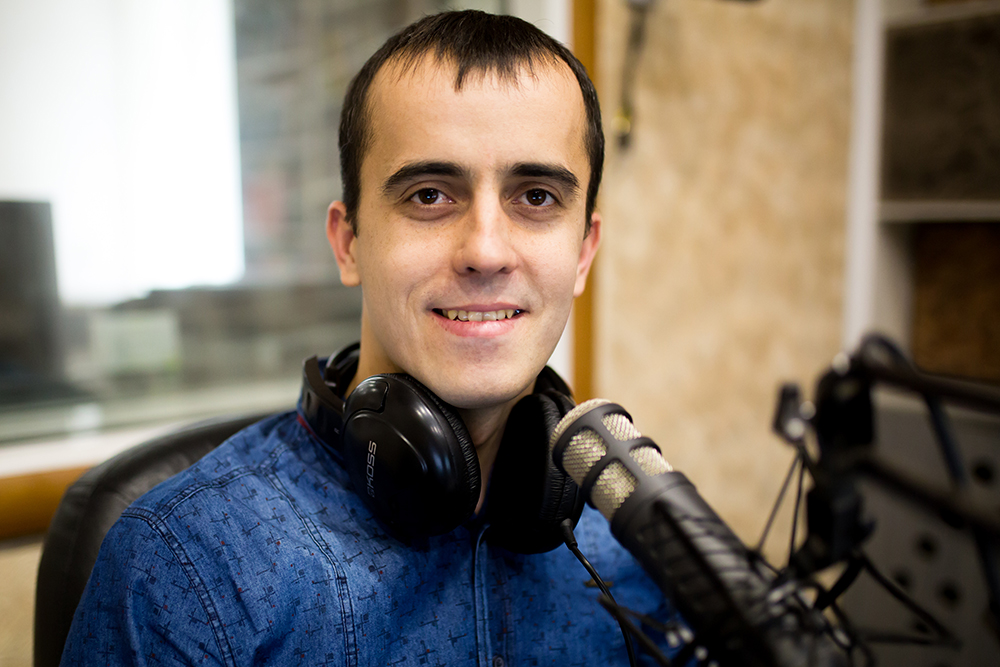 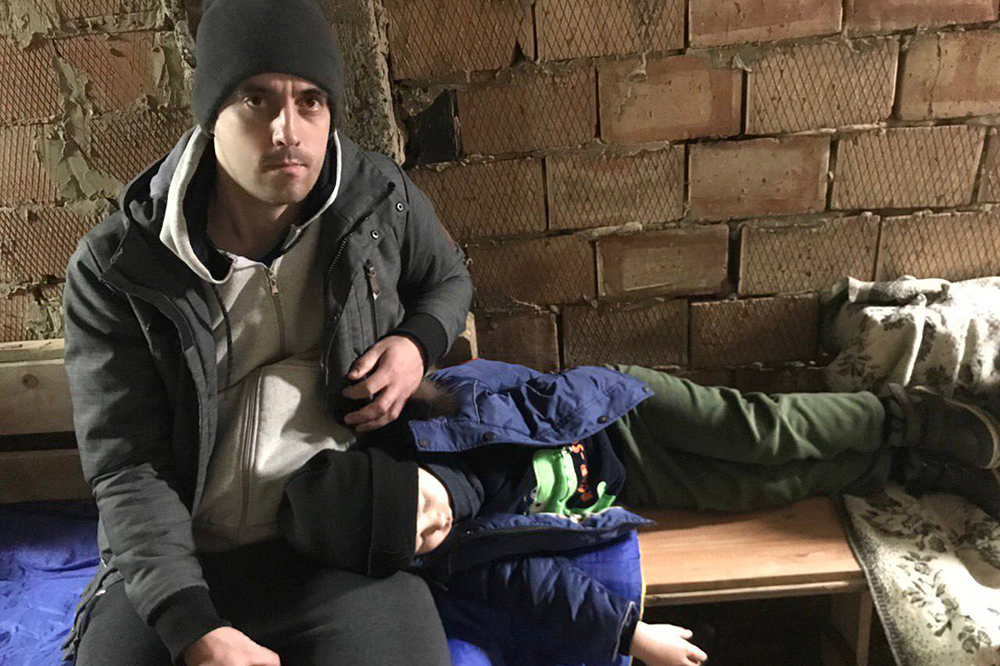