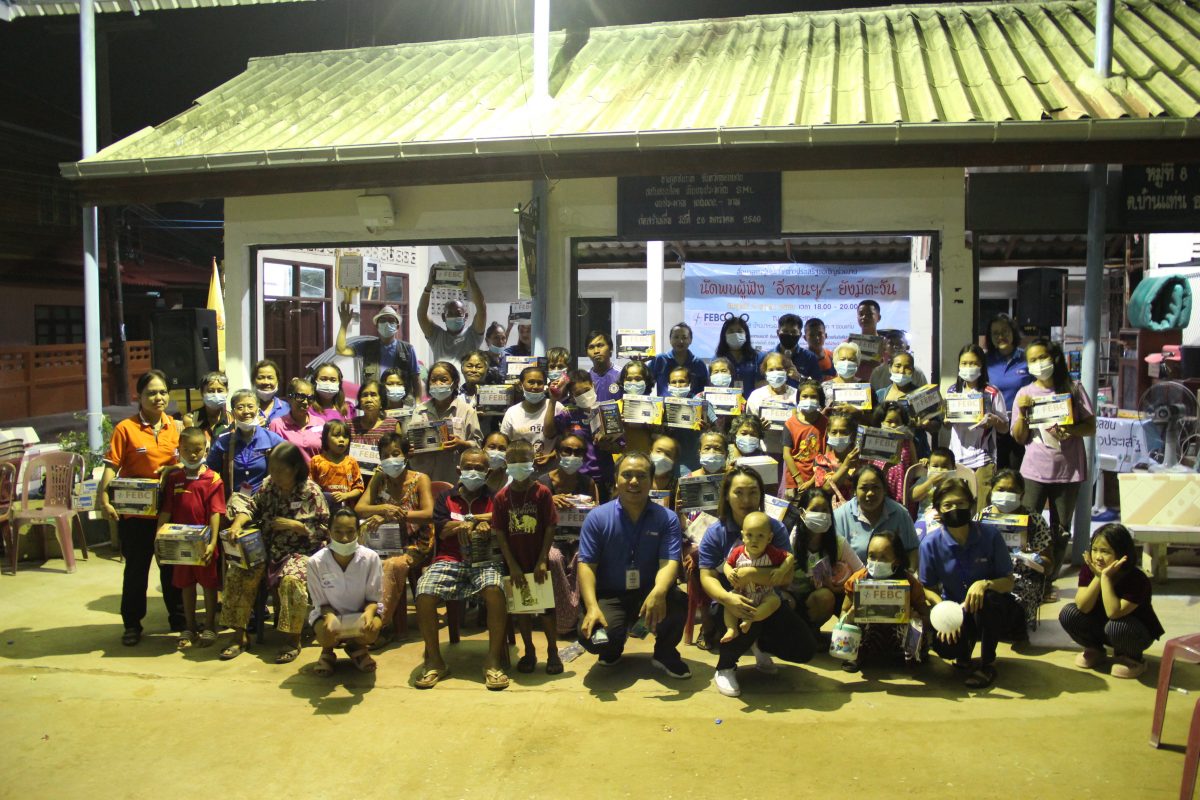 High up in the mountainous border regions of Thailand are some of the least-reached people groups in the world. Of the entire Thai population, 88% are still considered unreached (unlikely to hear the Gospel in their lifetime), while only 1% are Christian.

Reached only by small dirt paths, barely wide enough for two lanes of foot traffic, reaching some of these villages with the Gospel has been virtually impossible…until now.

Recently, 6,000 radios were purchased through generous donations by friends like you, so that villagers hungry for God’s Word will now be able to hear about Jesus, many for the first time.

FEBC’s Thailand team spent days traveling by motorbikes to the 17 different ethnic language partners FEBC works with. It was a tremendous effort to hand out radios by hand, sharing the Gospel face-to-face along the way. Nopp*, our Ethnic Ministry Director in Thailand, recently shared that responses from new listeners have already started to pour in.

“They are so very happy,” says Nopp. “They’re really excited … So many people have called in to tell us that they are listening to the Gospel programs on their new radios … Some villagers we talked to before coming, but in other cases, we simply showed up to a remote village and gave out radios to people who did not have them. They have no means of buying this on their own. So if they are given one they’re really happy to be able to listen to the Gospel—it’s almost like they have a new friend speaking to them from far away.” 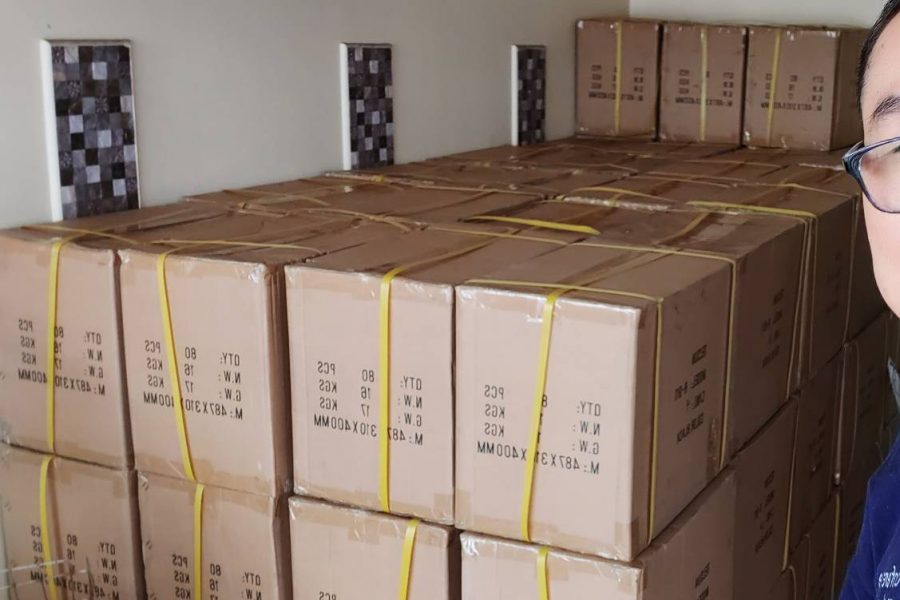 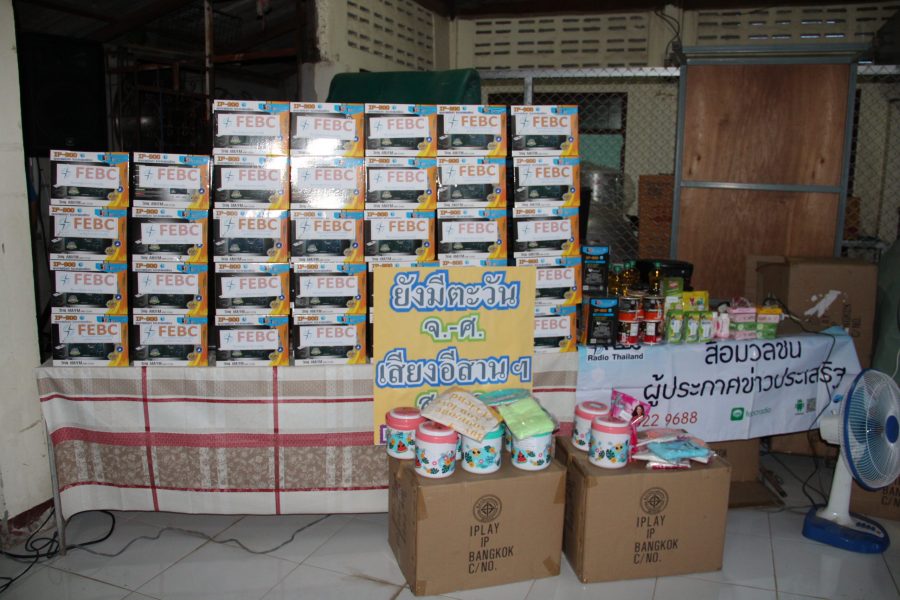 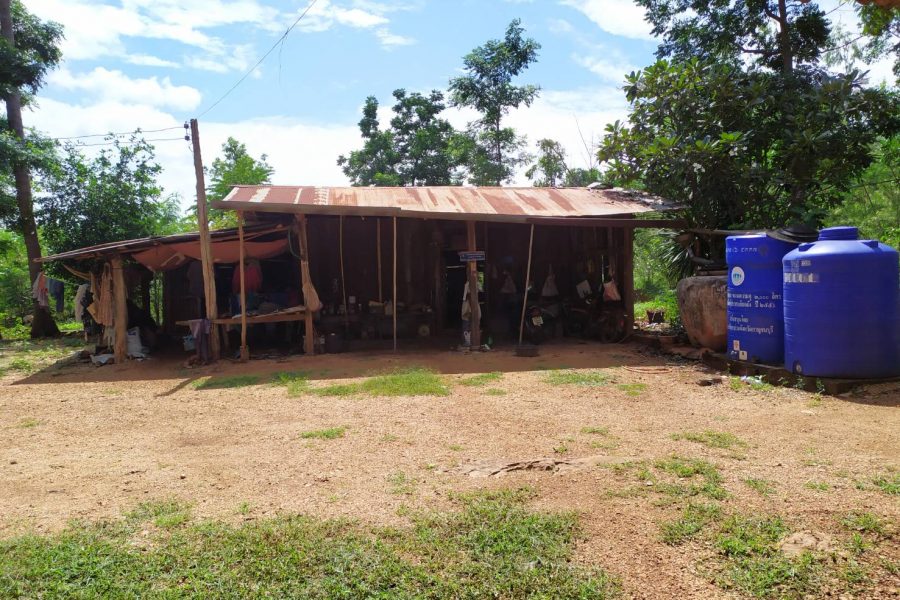 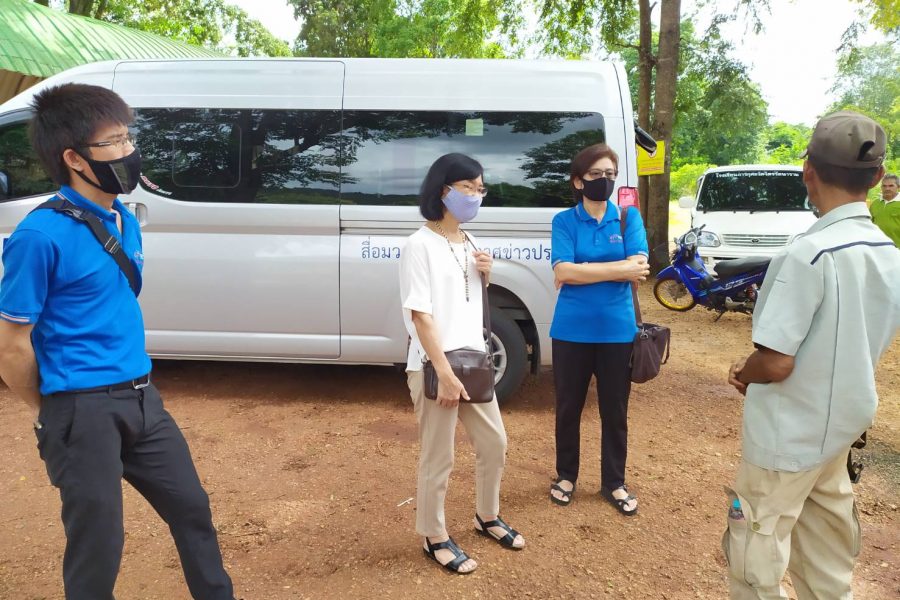 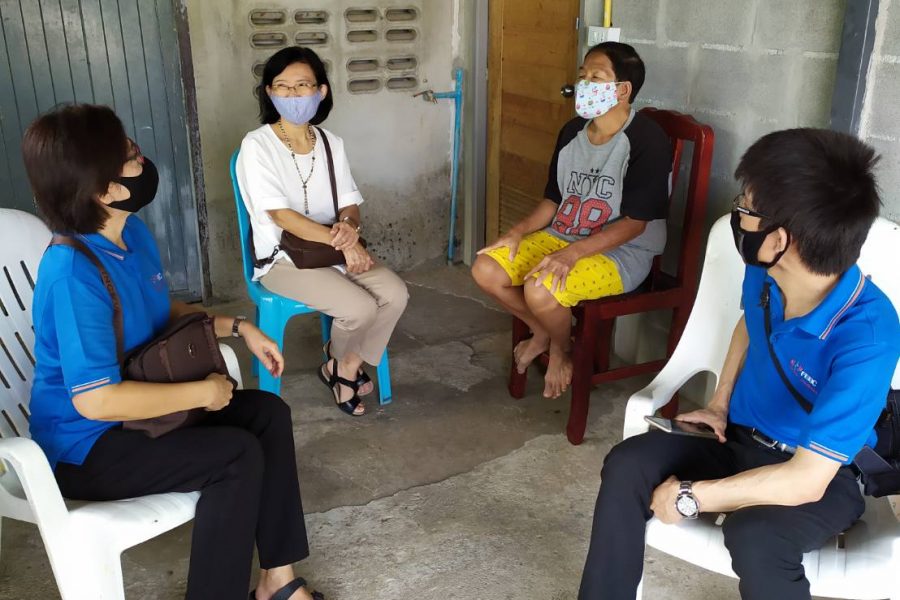 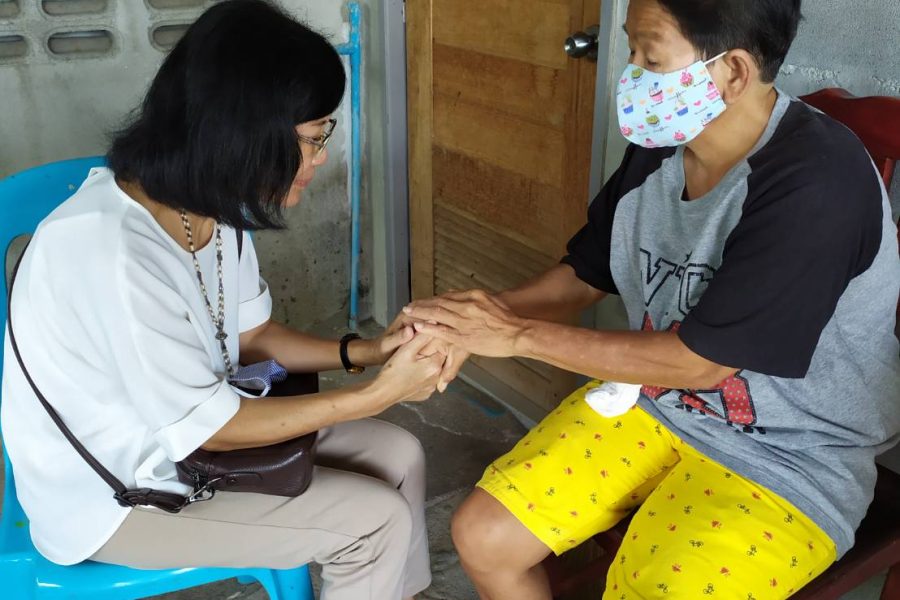 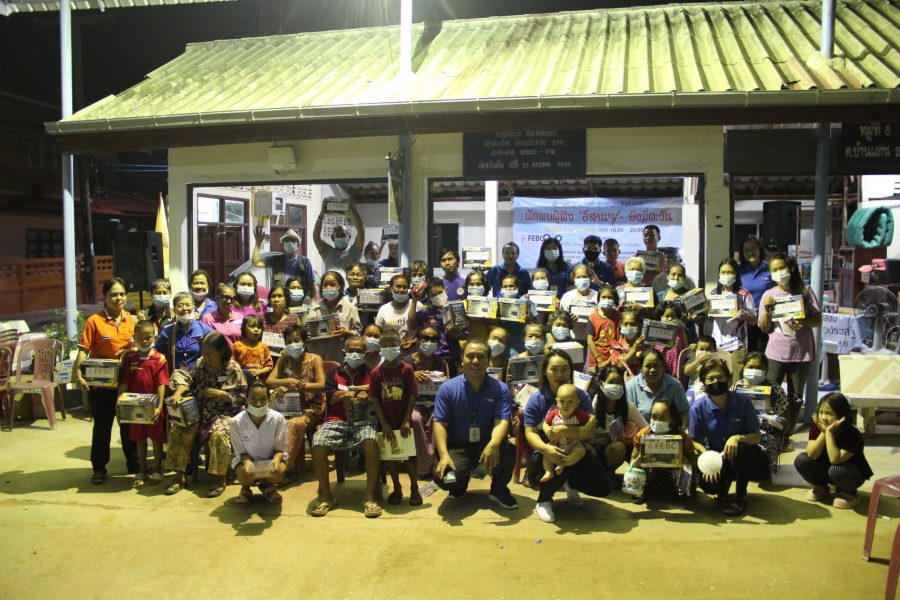 The word spread faster than the FEBC team could travel. With each new village, there were more and more people waiting for the team to arrive.

Sometimes they had traveled from towns even farther away so they could receive free radios with Gospel programming.

Nopp and the whole team are overjoyed at how God used the distribution of these 6,000 radios and how people responded. They are now asking for continued prayer, “Please pray for our staff, who are working quite hard, living in many different areas which can be dangerous because of government scrutiny of what we do. Please pray also that the Gospel of the Good News can go out to all 17 of the ethnic groups we broadcast to. We want them to hear the Good News on our radio, in their own language.

Radio distribution is an ongoing ministry of FEBC and this year our goal is to fund 15,000 radios! Each radio is a doorway for the Gospel to reach those who have never heard. Your gift of $40 today will put a radio in someone’s hands and enable them to hear the Good News!

*Nopp’s full name was withheld, and his face is obscured in the first picture due to security concerns.