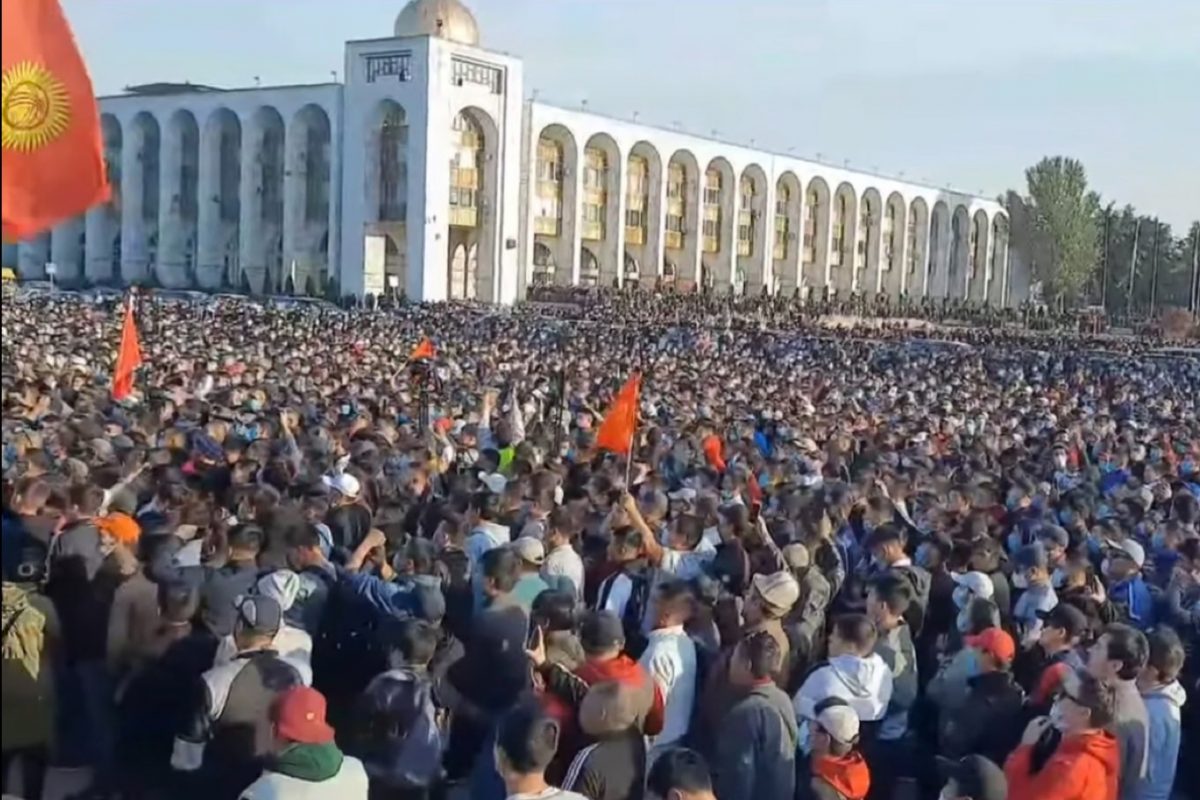 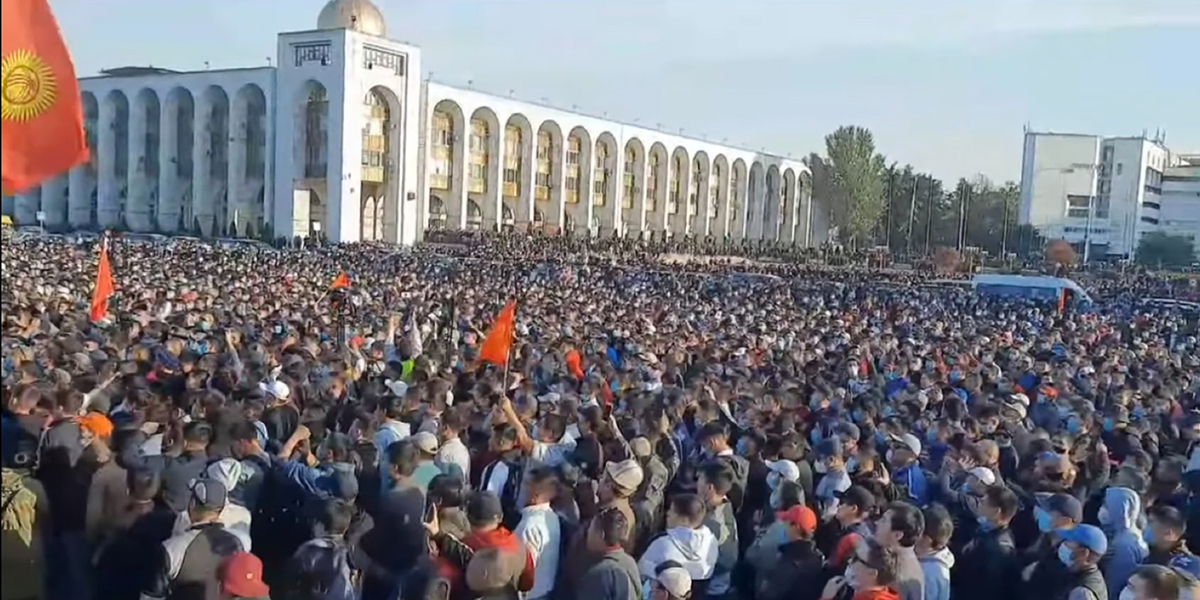 Thousands of protestors gather outside the main government building in Bishkek, Kyrgyzstan on October 6.

Breaking news out of Kyrgyzstan made international headlines earlier this week. On October 6, thousands of anti-government protestors and vigilante groups stormed the main political building in response to what many believe was a rigged election. Hours later the parliament voted to annul the recent election results and installed an interim prime minister until new elections can be held. Many are calling for the president to be impeached and the capital city of Bishkek has descended into a type of anarchy.

Some extremists are using the opportunity for looting and violence. Ethnic minorities and non-Muslims are very much afraid, and there is no longer any police presence to call for help.

For many Americans, this is the first time they have ever heard of this relatively small nation nestled against the western border of China. In the western world, these chaotic events sound dire—especially in a time of worldwide pandemic. Yet for the Kyrgyz people, this is not unprecedented.

“This has happened several times over the past 15 years,” says FEBC’s Ethan Froelich. “A new government will come into power and, for most Kyrgyz people, life will go on as before.”

And that is the greater concern—what daily life is truly like for the Kyrgyz people without Christ.

Kyrgyzstan is a relatively small, culturally Muslim-majority nation which remains largely unreached with the Gospel. Less than 1% of the population are born-again followers of Jesus. Most people will live and die having never heard about what Jesus has done for them.

But this is beginning to change. God is opening doors for the advancement of the Gospel in Kyrgyzstan. Ten years ago, there was very little Christian radio in the country. Now thanks to generous friends and supporters of FEBC, there are six powerful FM radio stations covering two-thirds of the country’s population with live radio talking about Jesus. People are hearing the Good News in their own language.

Right now, broadcasting from the heart of Bishkek where the protests are ongoing, people are hearing a message of help and hope.

“We are not taking sides politically,” says FEBC’s Central Asia director, Rudi Wiens. “We are talking on the air about where people can get the things they need during the unrest … things like food and medical attention. In times like this people are looking for hope. We are urging them to pray for the government and for a quick end to the chaos. And, of course, we are telling them about Jesus.”

To hear more about this rapidly developing conflict, click here to listen to a special-report podcast with Rudi Wiens.

As you read this, would you stop and pray for a quick resolution to chaos? Please pray that God might use this situation to bring more people to faith in Christ. And would you consider making a gift to support FEBC’s ministry to the Kyrgyz people as we broadcast courageously to inspire listeners to follow Jesus Christ?