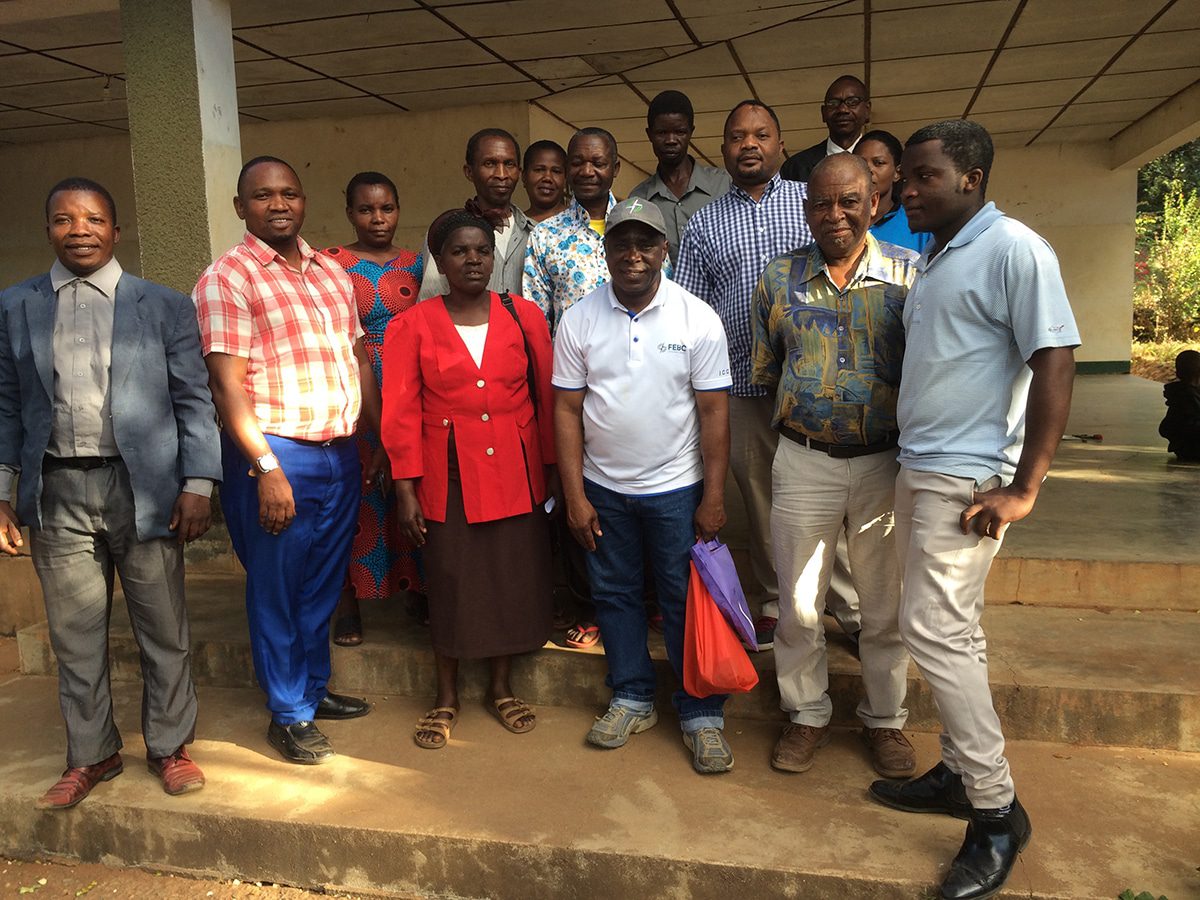 FEBC Malawi has seen many listener clubs forming around the shortwave programs broadcast through the country, as well as in neighboring Tanzania and Mozambique.

Amos, director of FEBC Malawi has told us that the Yao Muslims, which are an ethnic group of almost 2 million living across Tanzania, Malawi and Mozambique, are responding tremendously to the messages on the radio.

In addition, Duncan, who is a local pastor in Tanzania recently told us how the programs have opened the minds of many Yao Muslims living near his church. He urged our staff to continue expanding the shortwave broadcasts so many more Muslims would be open to hear the Gospel and tune in.