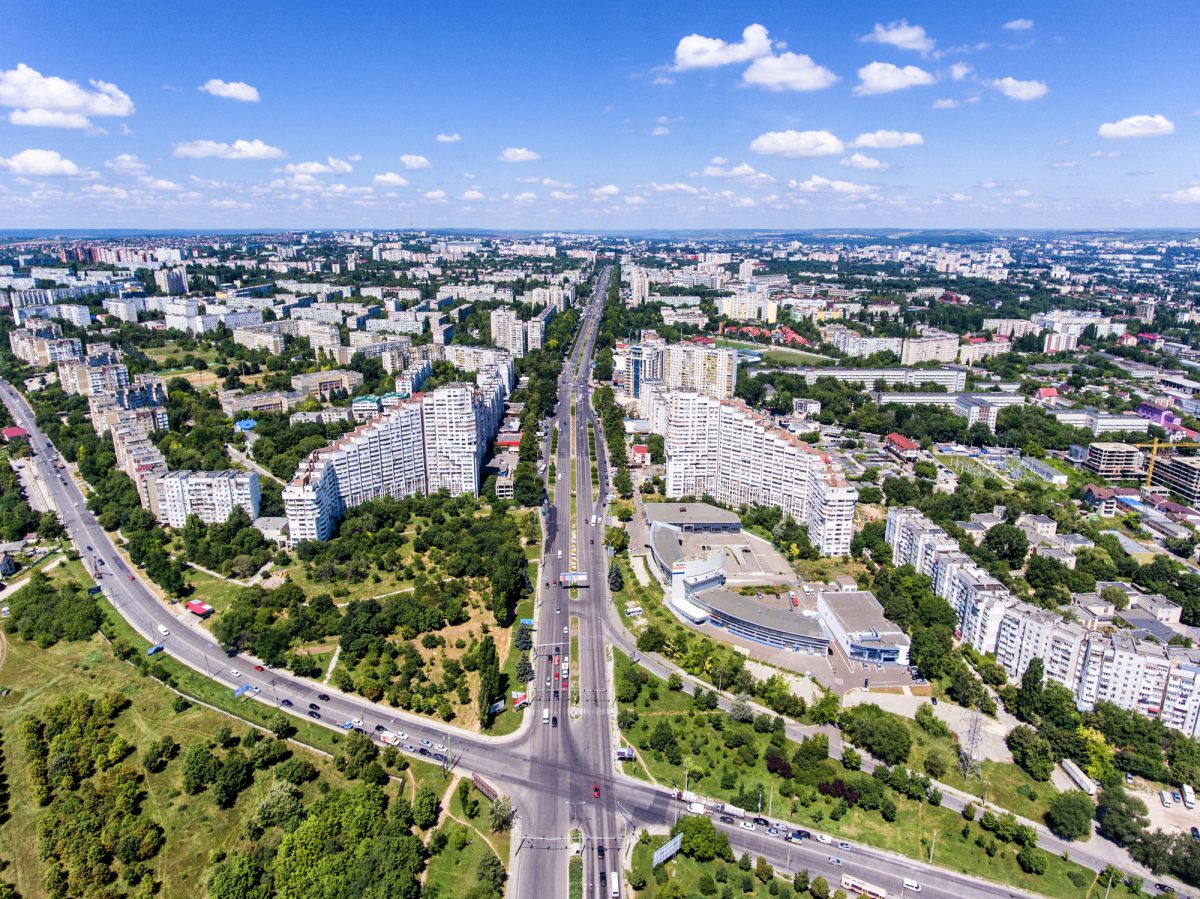 For years, FEBC’s leaders have been praying for an opportunity to reach Moldova, a former Soviet republic between Russia and Ukraine, with the gospel. Recently, FEBC partnered with local Moldovan Christians and began broadcasts in seven cities for the very first time.

The need for the gospel in Moldova is distinct. One horrific reality is that thousands of young girls are trafficked for sex and labor in this country every year. “I was kidnapped when I was 14 years old, and was a slave for the next six years,” said Rita, whose name was changed for privacy. “I know dozens of Moldovan girls who went through hell, just like I did.”

In addition to brokenness that is the result of high-rates of human trafficking, thousands of families are separated as people are forced to leave the country to seek work. In addition, ongoing military disputes with Russia has made Moldova’s political system unstable.

Recently, FEBC’s Russian ministry director, Victor, was able to visit the country. “When I visited Moldova for the first time, I was impressed by the zeal of local believers to bring God’s Word to their people through media, yet lack the resources to do so,” he said.

Most Moldovans speak Russian and have access to Russian media. FEBC is excited to share their Russian-language broadcasts in Moldova, which enables them to reach a potential listening audience of 2 million people.

“Listener responses are pouring in” said Victor. “People are grateful for family-oriented programs, for programs that help them understand who they are, how to deal with difficulties, and how to receive hope and salvation in Christ.”

“It is amazing to hear that Christians can be fun to listen to, as well as practical,” said Vlad, one of FEBC’s new listeners in Tiraspol. “I’ve been struggling in my marriage; I have quarrels with my wife every day, and no one… no one… could help me.

“In the three weeks that I have listened to you I learned more about family life and myself than in all of my 35 years. I am now thinking about myself and my wife as partners, as fellow travelers… I don’t know how to express it, but I also feel that God is real; it’s not just a religion, and I am not here by chance… I am so glad that you began broadcasting here!”

“Friends, we are grateful to God for opening this door,” said Victor. “Please pray that thousands of Moldovans will discover who Jesus is through FEBC daily broadcasts.”