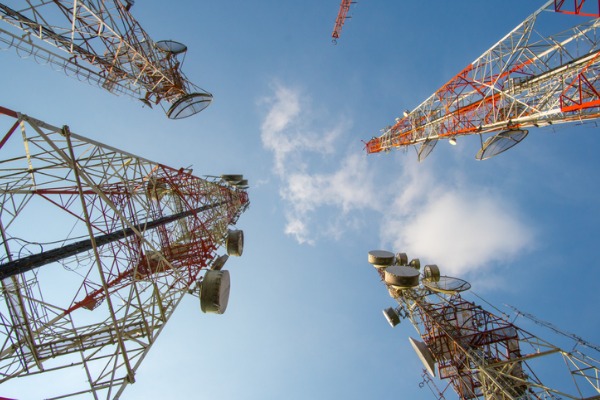 2018 was a record-setting year for FEBC. During the year, FEBC launched an unprecedented total of 80+ stations in Indonesia alone. On top of this, FEBC launched multiple new stations in Mozambique, Mongolia, Ukraine and four other countries.

“We’ve never reached numbers like that before,” a staff member said in response to the report. “That’s historic for FEBC!”

The Mongolian stations were launched with the population’s unique geographical layout in mind. While Mongolia itself is sparsely populated with an average of only three people per square mile, there are over six million people living in the Inner Mongolia region of China.

Praise God for the ways that He strategically and intentionally established the footsteps of FEBC in 2018 and, as a result, all of the new people that now have access to His Word.