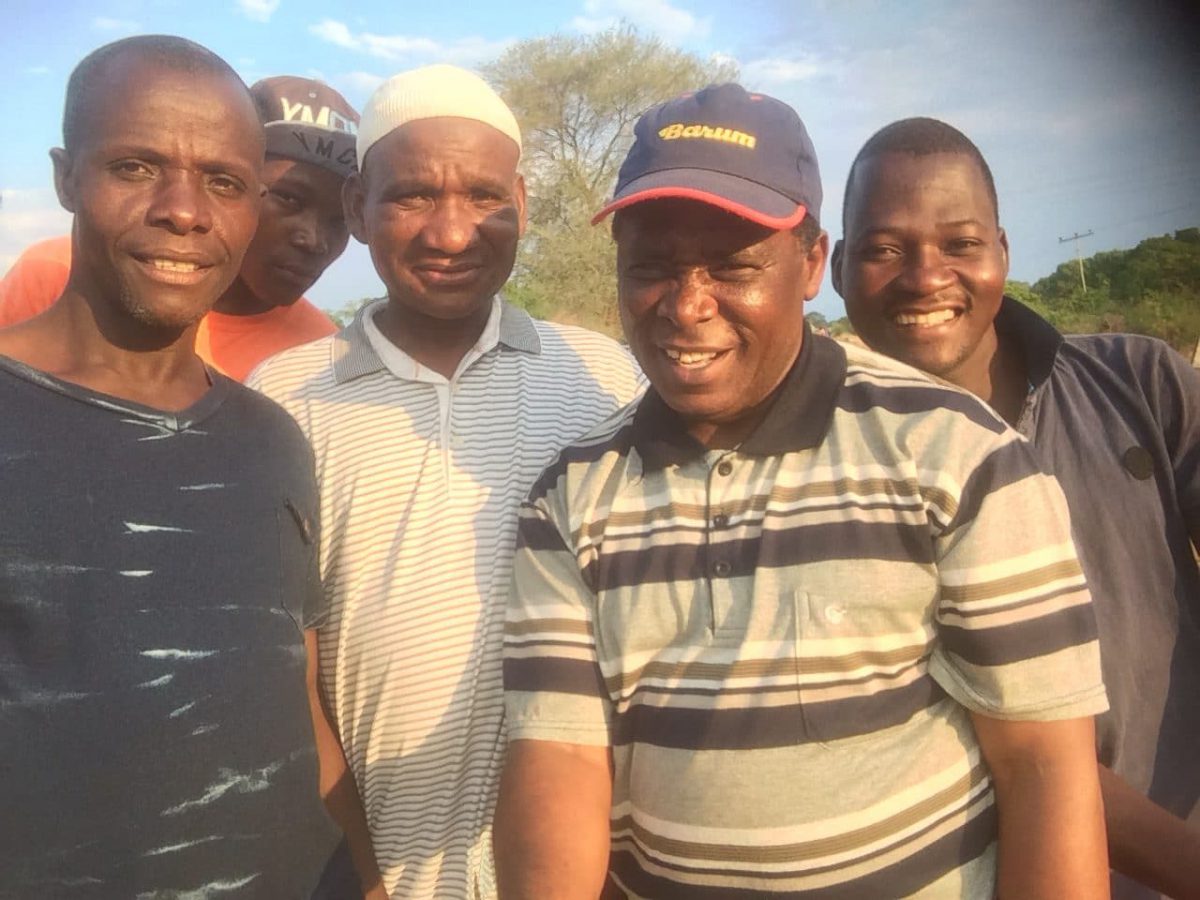 Over the past few months, FEBC has been closely documenting the spiritual growth of the Yao Muslim population in Malawi. From new believers being baptized, to listener clubs forming and a new church launching—Malawi has been an exciting place of spiritual growth.

Most recently, FEBC’s teams were blessed with the opportunity to visit areas like Mongochi, Balaka, Machinga, Ntcheu and Zamba, in addition to a few regions in Mozambique. In the villages they visited, many people expressed their gratitude for being taught the word of God. This is such a precious gift, since a majority of the people in these villages are illiterate.

W* is a listener from this area who was once a Muslim. Now, he is leading over 120 listener clubs where many have shown a keen desire to join a church and be discipled in the Word.

“I am very grateful for what you are doing,” said W. “Among other things, FEBC Radio in Malawi has brought many Yao Muslims, both men and women, to Christ. Today, in my area, there are many who are gathering around the radio listening to what our announcers have for us. Most importantly, the teachings you have created feel specially designed for our groups. It’s tremendous! For example, the Discipleship Making Movement has greatly impacted us here in the remote area and it is gaining the ground.

“In my area there is a possibility of establishing a church. We are also optimistic that the new Discipleship Making Movement project will bear much fruit. Know that your donation of radios and audio Bibles to us is not in vain and is bear much fruit among the Yao people of Malawi.

“I urge you to continue helping us, the Yao people, who are lacking for such materials. We will be very grateful if you could speed up the sending of the materials so that many Yao people would find salvation. They are vital tools. God bless FEBC Malawi!”

FEBC’s team in Malawi also visited a village known as Chande, which has a high population of Muslims as well. Many of them were eager to see the Jesus Film since they know almost nothing about who Jesus Christ is.

“We warmly welcome the Yao program,” said the village chief, “which has already born much fruit among my people in the village. Many used to have more than one wife, but today as I am speaking, they are living a happy life in their families because of FEBC Radio’s Way of Life program which has inspired many to join the listening clubs. Please continue helping us.”