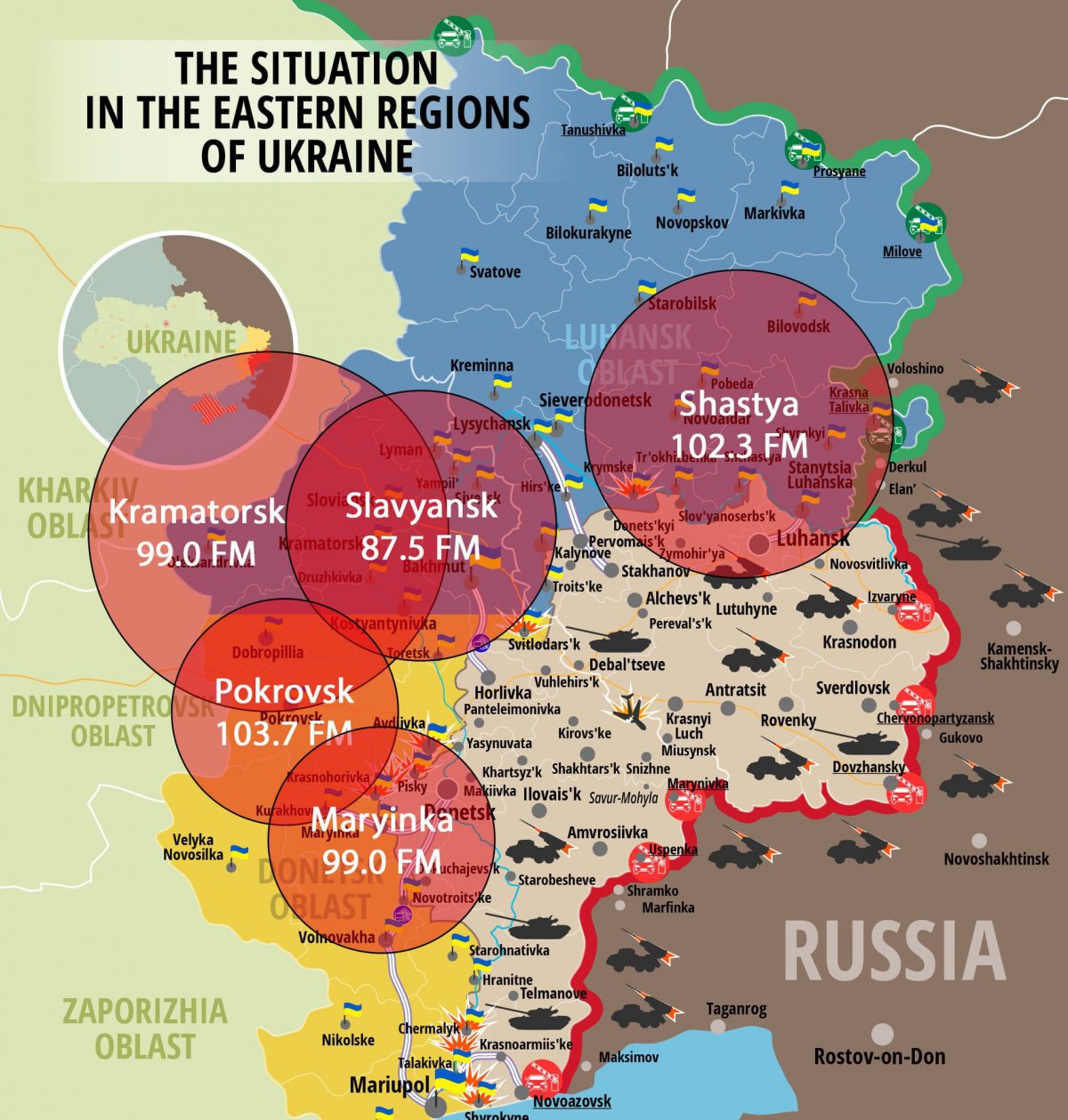 On November 25, Ukrainian President Petro Poroshenko imposed martial law on 10 regions in the country following a naval conflict with Russia in the Kerch Strait, located between the Black Sea and the Sea of Azov. All evangelical churches were outlawed in rebel-controlled areas as a result of the imposed law, which led FEBC Ukraine to relocated its transmitter with the goal of covering the affected areas by Christmas.

After 30 days, martial law was lifted in Ukraine, but there is no end in sight for Ukraine’s conflict with Russia. Two dozen Ukrainian soldiers were detained during what President Poroshenko called an “act of aggression,” and the soldiers have yet to be released.

Though the president’s enforcement of martial law was somewhat brief, it has left people throughout the country confused and worried about the stability of their lives.