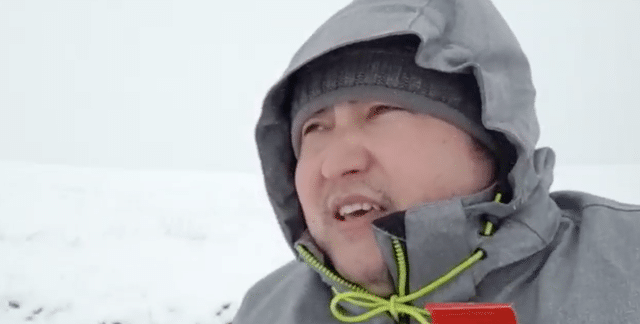 On December 14, FEBC Kyrgyzstan received an FM frequency for the station they plan to launch in Naryn, a city in the central part of the country. Less than a week later, Janysh, director of FEBC Kyrgyzstan, abandoned his vehicle due to heavy snow and rode for four hours on horseback in -10 degree weather to the top of a mountain to visit the transmitter site and begin initial planning. The station is expected to be up and running by late spring or early summer once the snows have melted.

In a video sent from Janysh during his snowy trek, he explains how part of the first stages of planning involves determining whether FEBC should rent or build their own transmitter. As the staff continues to make plans for the new station, lots of funding and prayers are needed to help the station meets its launch-date goals.