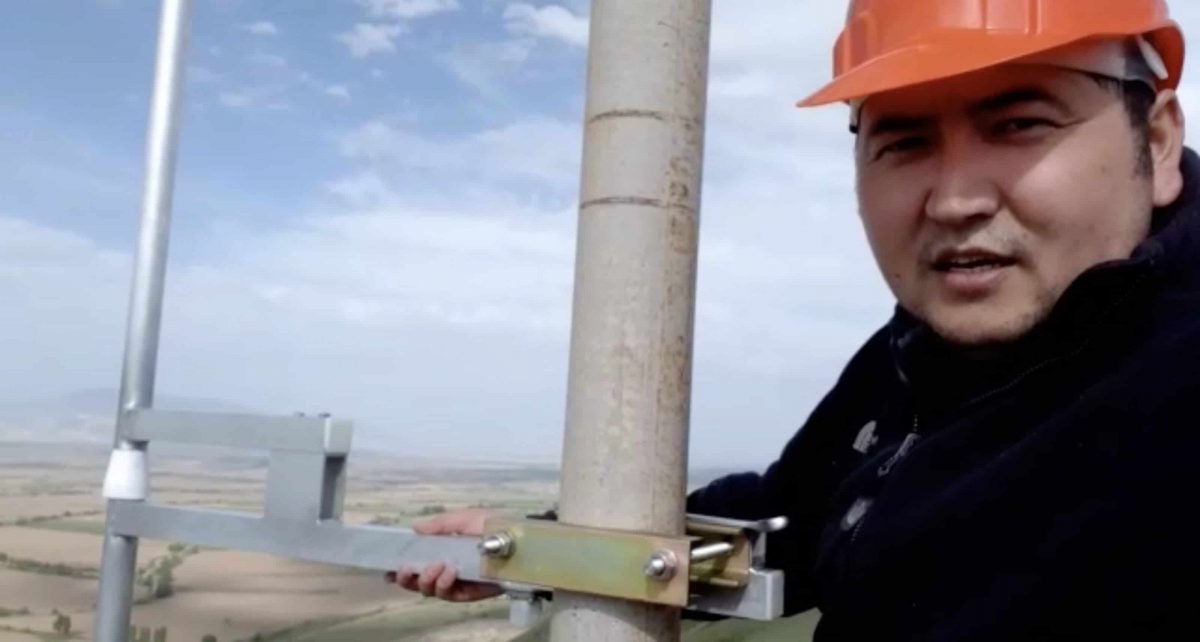 FEBC’s fourth station in Kyrgyzstan has officially been launched in the city of Talas, an important regional hub in the northwestern part of the country. The new station is set to reach a potential 250,000 people. This is the fourth station of six in a plan to spread the gospel via radio through all of Kyrgyzstan. The new station will be led by Rev. Ulanbek Karypov, a Talas local.

“Talas is one of the darkest places in Kyrgyzstan, spiritually speaking,” said Rev. Karypov. “Historically, this is where the belief systems of Shamanism and Islam were interwoven. People here still worship the spirits of the deceased and sacrifice animals in so called ‘holy’ places.”

According to Rev. Karypov, the Talas people are also infamous for their rebellious nature, which many trace back to the mythical Kyrgyz fighter “Manas.” Manas is the subject of an ancient, epic poem and is believed to have been born there. In recent years, the Talas people have initiated country-wide revolutions twice, which have had massive effect on the Kyrgyzstan government.

During a recent visit to Talas, Rev. Karypov met with some old friends to share the gospel and talk about FEBC’s goals for the new FM station.

“I could see a real hunger in their eyes for the Good News of salvation,” he said. “People need Jesus more than anything. We hope that our radio station will introduce Christ to these people who are drowning in darkness. They need to hear the Good News, believe in Jesus as their Savior and Lord, and follow Him.”

Join us in praying for the new station as it begins spreading the Good News of the gospel to those in the Talas River valley and surrounding regions. In addition, we ask that you continue to pray for our FEBC leaders as they pursue the last two stations needed to reach all of Kyrgyzstan for Christ.