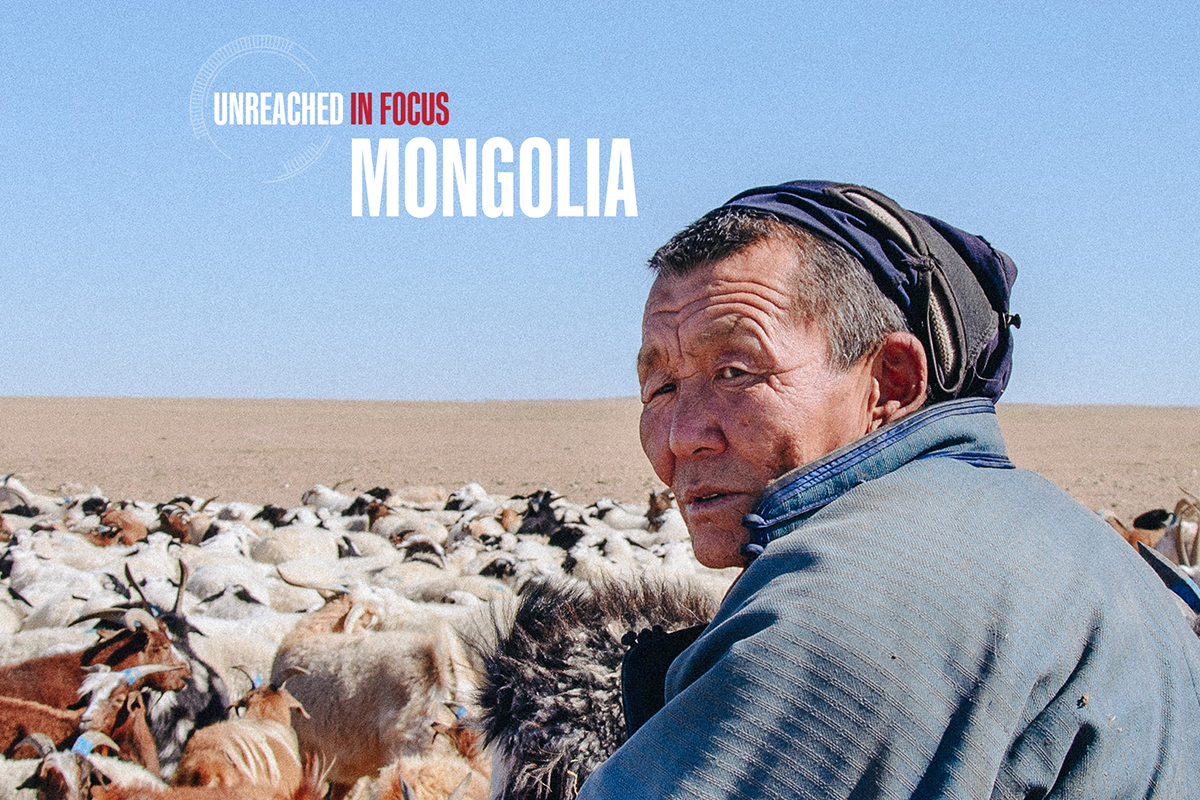 Thirty years ago, Mongolia was a Soviet state. Communism and atheism were the country’s official beliefs, but many also practiced Buddhism and Shamanism. There were no more than eight known Christian believers in the entire nation.

During the 1989 Lausanne Congress in the Philippines, hundreds of Christian leaders and missionaries focused their prayers on Mongolia asking God for a breakthrough. Little did they know their prayers were about to be answered. The next year, the USSR broke apart, Mongolia gained independence, and the first Mongolian Bible translation was completed. The doors to the outside world opened. The Gospel came in and the first Christian church was planted in May of 1991.

Today Christian believers number approximately 2% of the total population (as reported by the Joshua Project). The slow progress is understandable. Mongolia is an enormous country with extreme temperatures. Many still live a nomadic lifestyle in hard-to-reach areas. Those who do hear the message of the Gospel often see Christianity as a Western faith, and not appropriate for Mongolians.

Recently the political pressures from Russia and China (its only two neighbors) have intensified and opposition to the Gospel has increased.

I pray that you would stir in our hearts compassion for the lost and a burden for the unreached across the world. Thank you for the work you are doing as you draw people from every nation, tribe, and tongue to yourself.