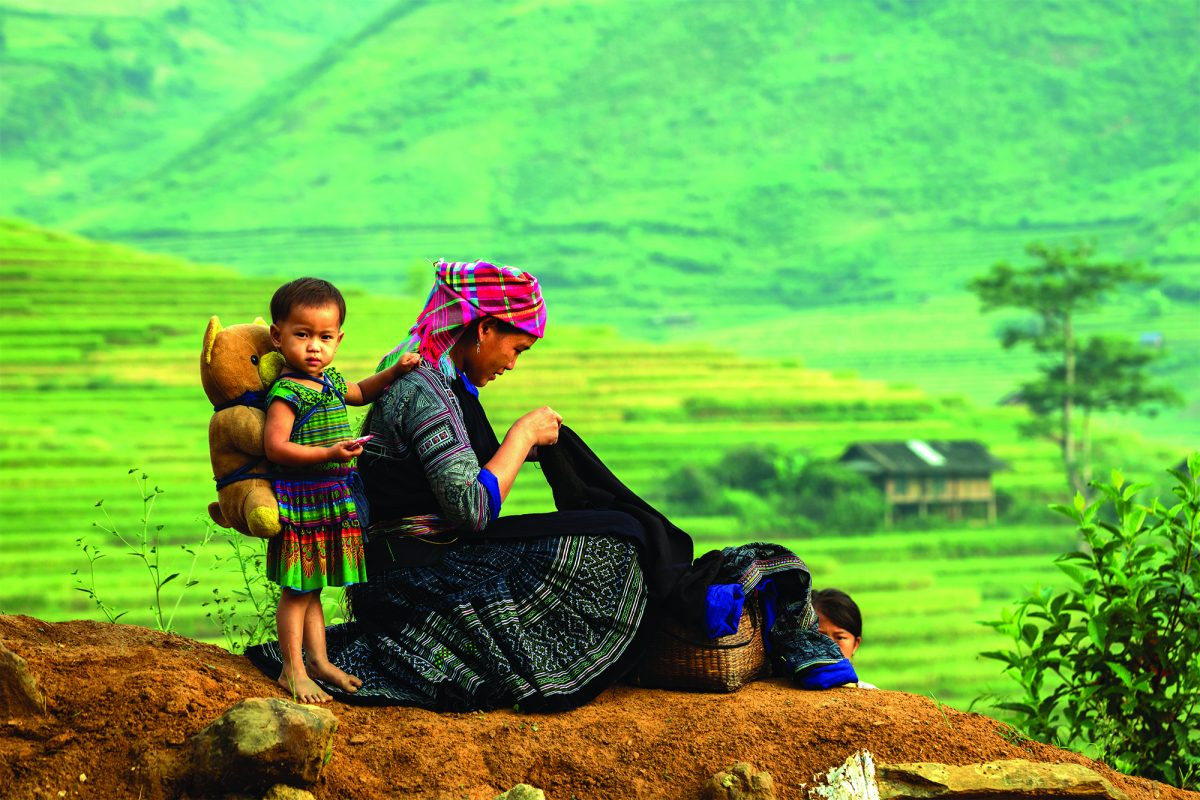 Originally from southern China, this ethnic people group numbering 3 million has been oppressed for centuries. Unrelenting persecution forced many to flee to the highlands of Laos, Vietnam, Myanmar, and Thailand hundreds of years ago. Many also continue to practice animism and ancestor worship, just as their forefathers did. Today, they are considered outsiders in the countries where they live, harassed by government officials, denied jobs and education for their children and beat and imprisoned if they follow Christianity, a “Western religion.”

Due to their remote location, missionaries seldom make it to their mountainous villages, but difficult terrain doesn’t stop airwaves. Since the late 1970s, FEBC’s Hmong broadcasts have found their way into the hearts of a million or more Hmong – one third of the total population of this people group – whose lives were forever changed when they heard the Gospel and found love and acceptance in Christ.

Now belonging to the Lord, they no longer fear the authorities. And while they still have no country to claim as their own, they know that heaven awaits them, because their names are included in the “Lamb’s Book of Life.”

Through FEBC’s broadcasts, the Hmong discovered their worth in the eyes of God, as expressed in the many letters and texts we receive monthly:

“I want you to know I became a Christian when I heard your programs. Right now I’m leading 1,400 believers. It’s not easy, but I put my trust in God. Please pray that He will give me wisdom to lead well. I pray that you will have strength and wisdom to continue to share God’s Word and encourage us to be strong in the Lord.”

In the past 40 years, an estimated one million Hmong have committed their lives to Christ, finding freedom in the Savior they never before knew.

Thank you for your role in this remarkable story. Your support has made it possible to lead many Hmong and other people groups to the very throne of God. It’s an honor and privilege to partner with you and see lives changed!