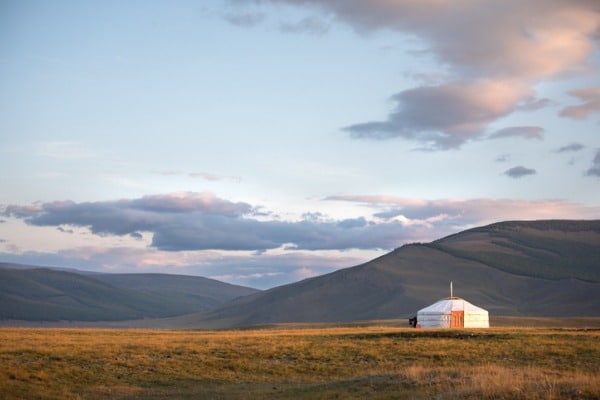 In the final days of December, FEBC Mongolia’s team began the launch of stations in two unreached cities: Choibalsan of the Dornod province and Baruun-Urt of the Suhbaatar province. Together, these new stations provide over 60,000 people with the chance to hear the gospel for the first time. In addition to preparing to launch the stations, FEBC Mongolia’s team handed out 100 Galcom radios in each city.

While sharing the news to other FEBC staff via a Facebook post, FEBC’s Mongolia director, Batjargal, said “We have truly reached the Far East!”

Mongolia is one of the most sparsely populated countries, with an average of only three people per square mile. With the help of radio, the Christian population in Mongolia has grown from 20 people in the 1980’s, to 85,000 people today.

In 2011, FEBC’s team in Mongolia set a goal of reaching 10% of the population (300,000 people) by the year 2020. Since then, FEBC has been working tirelessly to launch FM stations in the rural areas of the country in order to reach more people with the gospel and achieve their goal. The launch of these two stations is a huge towards this goal.