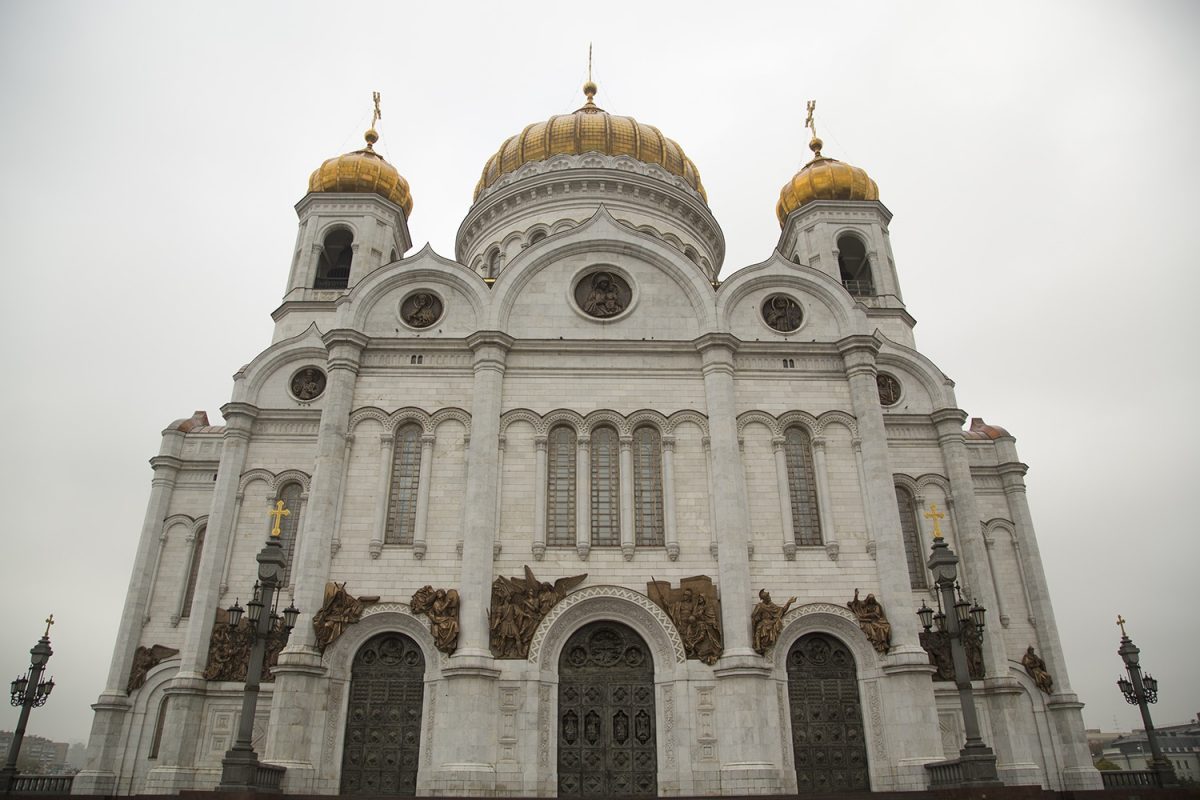 As many of you may know from our last newscast, on July 7th of this year, Russian President Vladimir Putin signed into law highly controversial legislation aimed at restricting missionary activity and proselytizing.

In an update to NRB Today, our FEBC Ukraine and Russia Director, Victor Akhterov reported on the recent wave of inspections occurring throughout Russia, which he said is the first indication that local authorities might over-enforce what the Russian government claims to be an anti-terrorism effort.

“If the law … is truly designed to control Islamic terrorist groups, evangelicals might continue to enjoy limited freedom. However, local application of the law will give us a true picture,” he shared.

The way the law is written, according to Victor, those most susceptible are small congregations, home groups, Christian drug rehab centers, and home churches because thousands gather in private homes and apartments, zoned as living space, and the law limits such meetings.

The Billy Graham Evangelistic Association, was set to hold a conference in Moscow titled the, “World Summit in Defense of Persecuted Christians.” Yet, after the new law in Russia, the location and dates have been moved to Washington D.C. in May of next year.

In a statement made on Facebook earlier in August, and reported by the NRB, Billy Graham stated, “Earlier this year I announced that the Billy Graham Evangelistic Association would hold the World Summit in Defense of Persecuted Christians – the first event of its kind in Moscow…We were looking forward to this significant event being held in Russia because no one knows modern Christian persecution better than the Church that suffered under communist rule,” he added.

The change of venue for the summit is just one example of how Evangelical ministries are making adjustments in order to meet the new government requirements.

For now, FEBC Russia can continue to bring the Good News to our listeners online, through four FM stations, satellite network, and smart phone apps. However, we are taking many precautions because of the new law as we await the inspections that will follow.

“There are still a lot of unknowns and concerns. The government can issue serious fines or even revoke our broadcasting license if they interpret some programs to be inappropriate. They can revoke our ability to rent space for the studios if they consider our broadcasts to not be in accordance with the law. At this point, we believe the precautions we are taking will be enough to protect the ministry.

In the past 25 years, FEBC’s ministry in Russia has dealt with various challenges – from complete freedom to in-court interrogations and victories, to massive inspections by five different agencies in one day, and police with machine guns storming our offices.

God has protected us through all of these stages. We believe He will continue to minister to millions of Russian people through FEBC. We ask for your prayers.”
-Victor Akhterov,