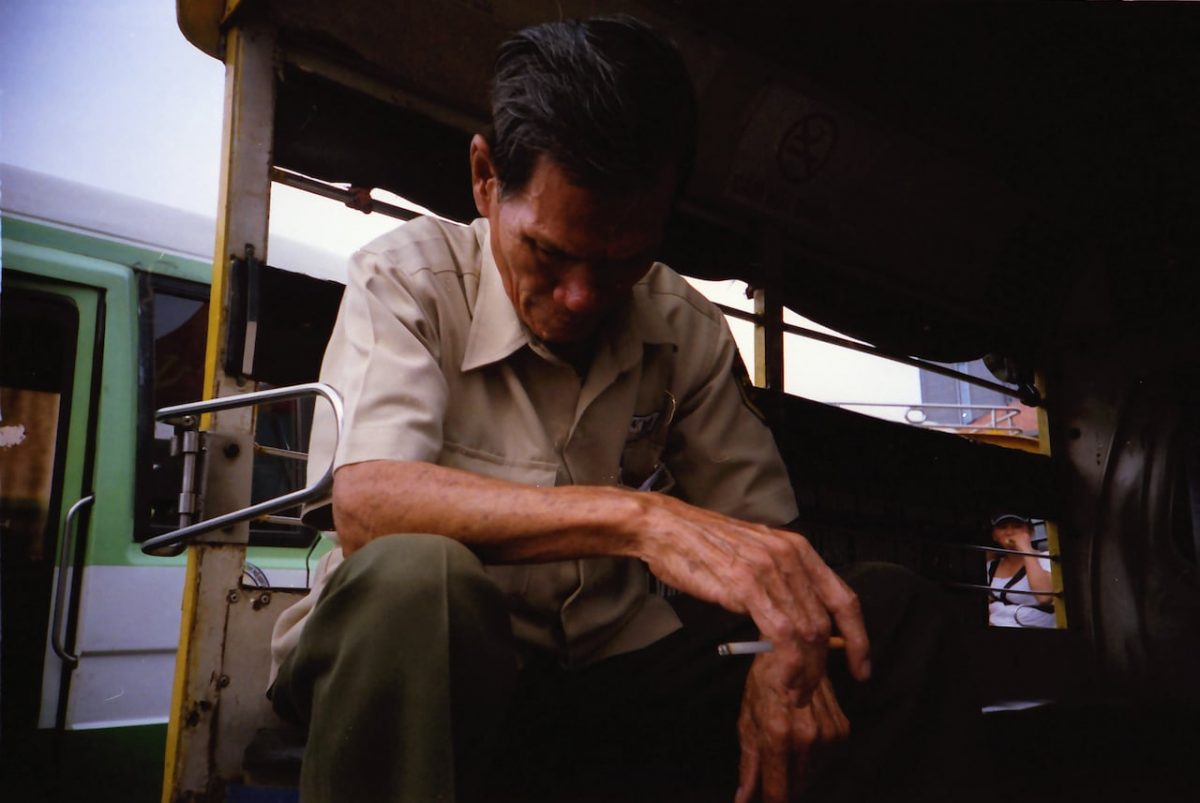 Nou* had always felt like he didn’t quite belong in his clan. Like most Hmong people, Nou’s life was organized around the life of his large clan. Despite being constantly surrounded by family, Nou was plagued with feelings of loneliness. He was the middle brother in a family of six boys. Throughout his childhood, he was frequently forgotten by his parents and bullied by his older brothers.

When he reached an eligible age for marriage, Nou had high hopes that life would begin to become better. Wanting to please his elder brothers, Nou married their choice for his marriage, Lia. Unfortunately, Lia made Nou’s life even more difficult by openly disrespecting him and constantly complaining about Nou’s humble income. Oftentimes, Nou yelled at God, angry that He would put Nou in such miserable circumstances. Feeling beaten down, lonely, and worthless, he contemplated taking his own life.

Days before he was planning on following through with his suicide plans, Nou heard the Good News. He tuned in to an FEBC broadcast on the internet and it changed his life. After so many years of being fed lies about himself, Nou heard the Gospel and knew it was the truth he had been longing for. He understood that he was chosen by God, saved by grace, and was to respond by living a life of worship.

Nou wrote into the FEBC Broadcast staff in Vietnam thanking them for their ministry: “Your program is so helpful to me,” said Nou. “Many times I have wanted to end my life because of a difficult family situation. I was very angry with God. But when I listened to your programs and heard the truth about the Good News, I was so happy. And truly when I understood about salvation, it changed everything.”

*Name has been changed to protect identity