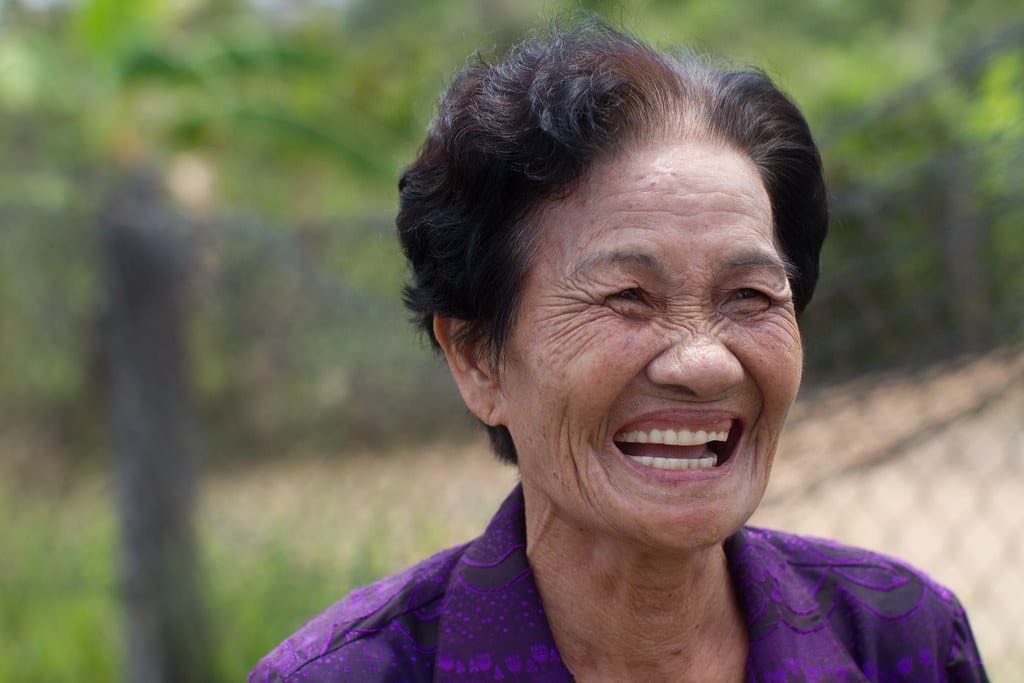 Walk the streets of Myanmar and you will see shrines to Buddha inside every household. Myanmar is the most religious Buddhist country in the world with 89% of its population practicing Buddhism.

Cho* was one of many devout Buddhists in Myanmar. Three times a day, she knelt in front of the large Buddha shrine situated in the center of her living room and asked for his blessing. As she knelt, she would often find her eyes wandering to the clay statue. She would notice faint signs of cracking appearing in its crevices. At those moments, Cho often found herself doubting if the crumbling statue could really free her soul.

One day, in an attempt to rid herself of her doubting thoughts, Cho turned on the radio. A pastor was sharing the Gospel in her language. As Cho heard about the Almighty God, the cracking statue in her living room began to look weaker and weaker. The pastor asked anyone who wanted to accept Christ to pray with him. Cho fell to her knees, not in front of a deteriorating statue, but in front of an invisible and much more mighty God. Tears slid down Cho’s cheeks as she prayed for God to save her soul.

Cho wrote to FEBC’s Myanmar staff about her conversion experience. “It’s a pity I’ve been worshipping a god that has no power or authority, only a statue,” said Cho. “Through your broadcasts, I’m happy to have come to know an eternal and almighty God!”

FEBC Myanmar produces radio programs that present the Gospel in a way that targets individual cultures. Thank you for your partnership, which makes stories like Cho’s possible.

**Name has been changed to protect identity