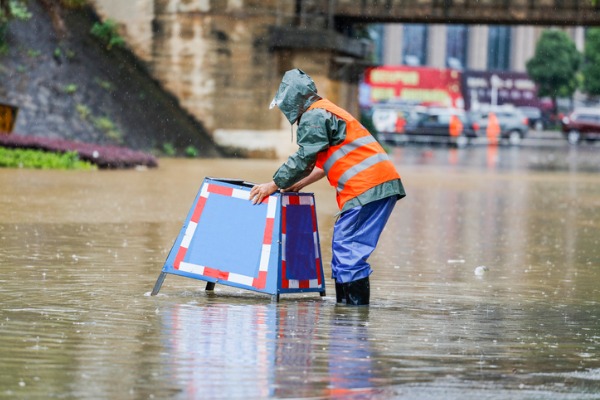 FEBC staff in Japan have reported that they are safe despite widespread landslides and flooding resulting from some of the most devastating rainfall the country has ever seen. CNN reported that the country’s death toll reached 200 on July 12, which has prompted the UN to intervene.

In the Philippines, similar water-related disasters are occurring as a result of tropical depression Josie, one of 10 tropical cyclones to tackle the country in 2018 according to the Straits Times. USA Today reports that heavy monsoon rains have created a state of emergency in numerous cities including Manila.

Please join us in praying for the people of Japan and the Philippines. In both countries, thousands of families are being evacuated from their homes and currently being housed in emergency shelter facilities.