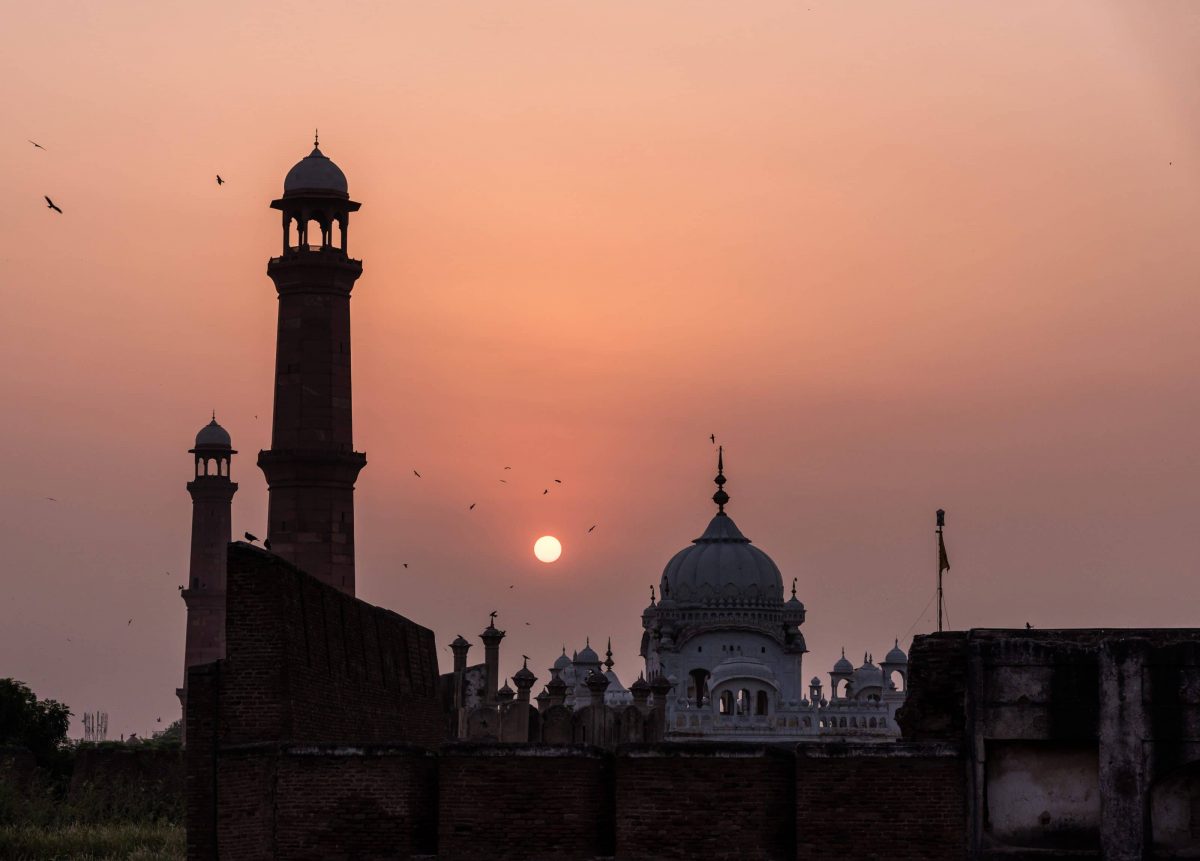 An urgent appeal for prayer has come to us from our director in Pakistan. He has told us persecution of Christians in his country continues to grow, especially after several events that have recently been in the news.

In Quetta, in the southern part of the country, at least 2 Christians were killed and several injured when Christian workers were discriminated against and fired from their jobs. Angry Christians of Quetta and Christians across Pakistan have called for an end to the incidents of target killings and have demanded their rulers ensure their protection.

In Lahore, Pakistan, a church was burnt down recently. All materials inside were unrecoverable, and a few people were injured as a result. Christian families that attended the church have had to flee due to the insecurity of the situation.

These incidents have deepened an already-existing sense of insecurity amongst Pakistani Christians. Death threats continue for many Christians working in ministry in this country and they desperately need your prayers as they continue to do the Lord’s work.